The Aston Martin DB7 GT was launched in 2003 and marked the end of a model that had been in production for some 10 years. The original DB7 was designed by Ian Callum who by that time was already a well-established automotive designer who can also be thanked for several other gorgeous designs. These include the original Vanquish, which took several cues from the DB7 and further jaw-dropping cars such as the Jaguar F-type. However, while the original DB7 was unanimously declared a stunning piece of automotive sculpture, journalists were far less impressed by the first DB7’s road manners. The car was in fact based on a Jaguar XJS which by 1993 was itself nearly 20 years old. As such the platform required serious re-working to make it into a performance car of Aston Martin standards. Yet, as the reviewers of the time made clear the first DB7 suffered from poor build quality and earned an unfortunate reputation of unreliability, unresponsive handling and had an engine that sounded the part but had no power to back up the noise. One notable reviewer quipped it had “no more power than a parish council”. I felt this underwhelming experience first-hand when my godfather drove me to an Under 13s rugby match in his DB7. I had been looking forward to the drive all week and was left thoroughly unimpressed when at only 12 years old I could feel the lack of power and the car felt lazy even from the passenger seat.

Serious work was needed to turn the model around to make this car deserving of the Aston Martin badge. To combat the lazy feel of the car, Aston Martin hired a new team of engineers to finally sort the DB7 out. Aston had released several models prior to the GT, all of which promised better handling but none delivered. In the end the solution to the car’s problem was incredibly straightforward. The new engineering team uprated the damping and suspension setup and made minor aerodynamic adjustments to the wheel arches which had been producing lift at high speeds. However, the most important change was reducing the the un-sprung weight in the wheels. It was this excessive weight in the original DB7’s wheels along with feeble suspension that had made the car slow to respond to imperfections in the road and contributed enormously to the lazy turn in. The solution was to go to a 5-spoke alloy design which immediately distinguished the GT from a regular DB7. This combined with a new engine map and exhaust system resulted in one of the best handling performance cars on the market in 2003. The DB7 had finally been woken from its’ slumber and had now earned its Aston Martin wings. This particular car is currently for sale at The Classic Motor Hub is now the best value car on the market. We are asking just £55,000.

That’s just £55,000 for a drop-dead gorgeous V12 Aston Martin. For comparison its Italian counterpart made in the same year, the Ferrari 575, is now comfortably commanding £160,000 for a manual car that Ferrari built some 2000 of. There are only 302 examples of the DB7 GT and just 84 of these came in right-hand drive like this example. For the price of one manual Ferrari 575 you could buy three DB7 GTs. Is the DB7 GT only 1/3 of the car the Ferrari is? Absolutely not. 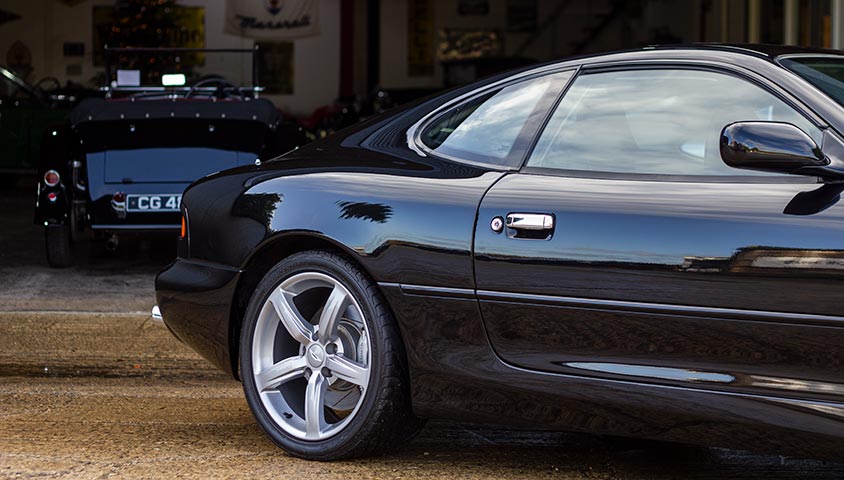 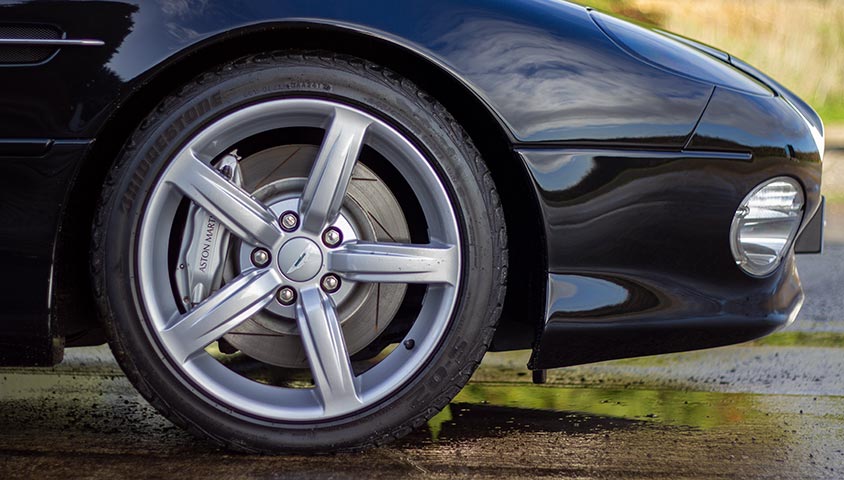 DB7 prices have been at this level for a long time now and it will not be long before people spot the price differential and as such values are unquestionably set to rise as people look again at the classical streamlined looks that suggest power and poise all wrapped up in a package of unrivalled class. However, as far as investment potential is concerned, regular DB7s are as unremarkable as their handling. In this more discerning market it is only the very best model of any car that will command strong prices. The saying is “that the cream always rises” and the Aston Martin DB7 GT is unquestionably the cream of DB7 crop. 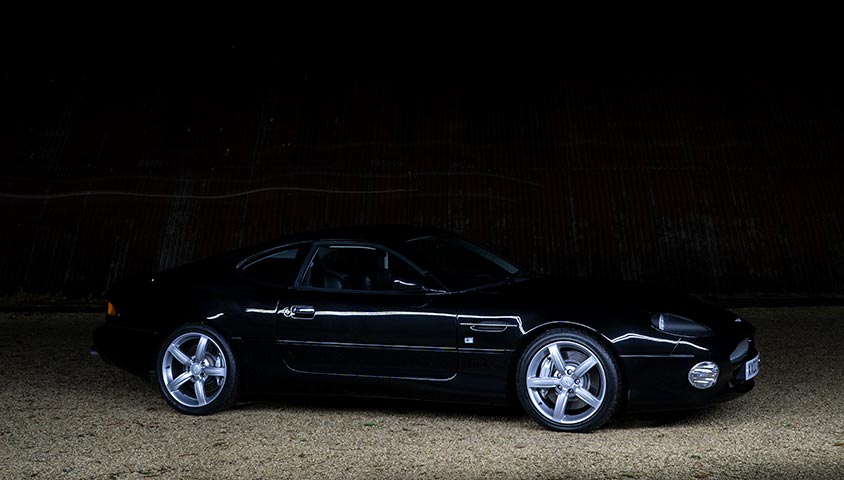 Interested in putting a DB7 GT in your garage? Visit the online showroom or pay us a visit to take a closer look at the example we currently have for sale.