This RetroClassic™ Supermarine Spitfire T Shirt features one of the most important allied fighter aircraft of World War II. The Spitfire was designed as a short-range, high-performance interceptor aircraft by R. J. Mitchell, chief designer at Supermarine Aviation Works, which operated as a subsidiary of Vickers-Armstrong from 1928.

During the Battle of Britain, from July to October 1940, the public perceived the Spitfire to be the main RAF fighter, though the more numerous Hurricane shouldered a greater proportion of the burden against Nazi Germany’s air force, the Luftwaffe. However, Spitfire units had a lower attrition rate and a higher victory-to-loss ratio than those flying Hurricanes because of the Spitfire’s higher performance. During the battle, Spitfires were generally tasked with engaging Luftwaffe fighters – mainly Messerschmitt Bf 109E-series aircraft, which were a close match for them.

After the Battle of Britain, the Spitfire superseded the Hurricane to become the backbone of RAF Fighter Command, and saw action in the European, Mediterranean, Pacific, and South-East Asian theatres. Much loved by its pilots, the Spitfire served in several roles, including interceptor, photo-reconnaissance, fighter-bomber, and trainer, and it continued to serve in these roles until the 1950s.

RetroClassic™ Supermarine Spitfire T Shirt is available in white, pacific grey or sand and in sizes from XS to 3XL. 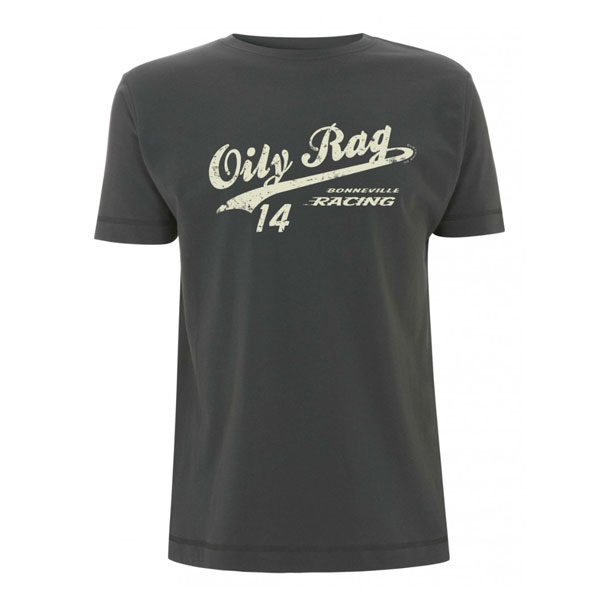